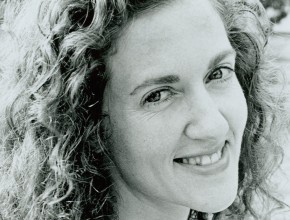 is a songwriter, performer and poet. Andrea’s songs have been heard on TV series such as Glee. Her voiceover credits include video game characters and commercials, and her poetry appears in a series of books coauthored with photographer Dorothy Gantenbein. began his musical journey at age twelve on Christmas day when he received his father’s beat-up 1970s TruTone guitar. Since that Christmas in 1999, Kole has worked as an arranger with the production music house Elias Arts and created Music/Sound for video games like Pixel Piracy, Kenshi, and Homesick. Beyond his composition work, Kole is an accomplished author of music articles having garnered a 2012 GANG award nomination. Recently, to satisfy his rock performance needs, he semi-frequently fills in on guitar in the video game music tribute band, Critical Hit. 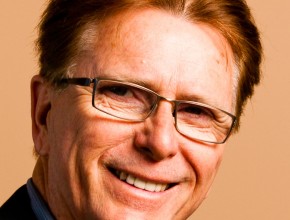 is a San Francisco composer and producer credited with more than 85 movies and 350 TV episodes, including major Hollywood films, hip indie flicks, and network and daytime dramas. Placements range from Wedding Crashers to Kristin Wiig’s Hateship, Loveship; from Friends to Glee. Life imitates art: in the film Rumor Has It, while Kevin Costner and Jennifer Aniston share a conversation, the Joel Evans Combo paints the aural backdrop in the same SF hotel bar where he once worked a steady piano gig! 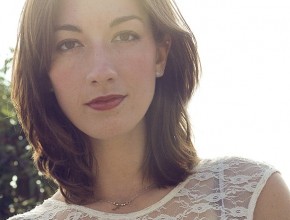 Melody grew up surrounded by music, since her mother and father are both musicians. She fell asleep every night to the sound of her dad’s saxophone and growing up she would jam on the piano with her sister and cousin as they sang three-part harmony together. Her mom tried to teach her piano lessons, but she could never sit still long enough to practice, until she realized she could create her own music. Starting at age seven she would sit at the piano and make up her own songs, even though she had no idea what she was doing theoretically. During Melody’s teenage years she started writing complete songs with lyrics and melodies to sing along with piano chords. At age 20, she decided to leave her home town in South Carolina to pursue her music career in Los Angeles where she is now a singer/songwriter, performer, studio vocalist, and teacher.